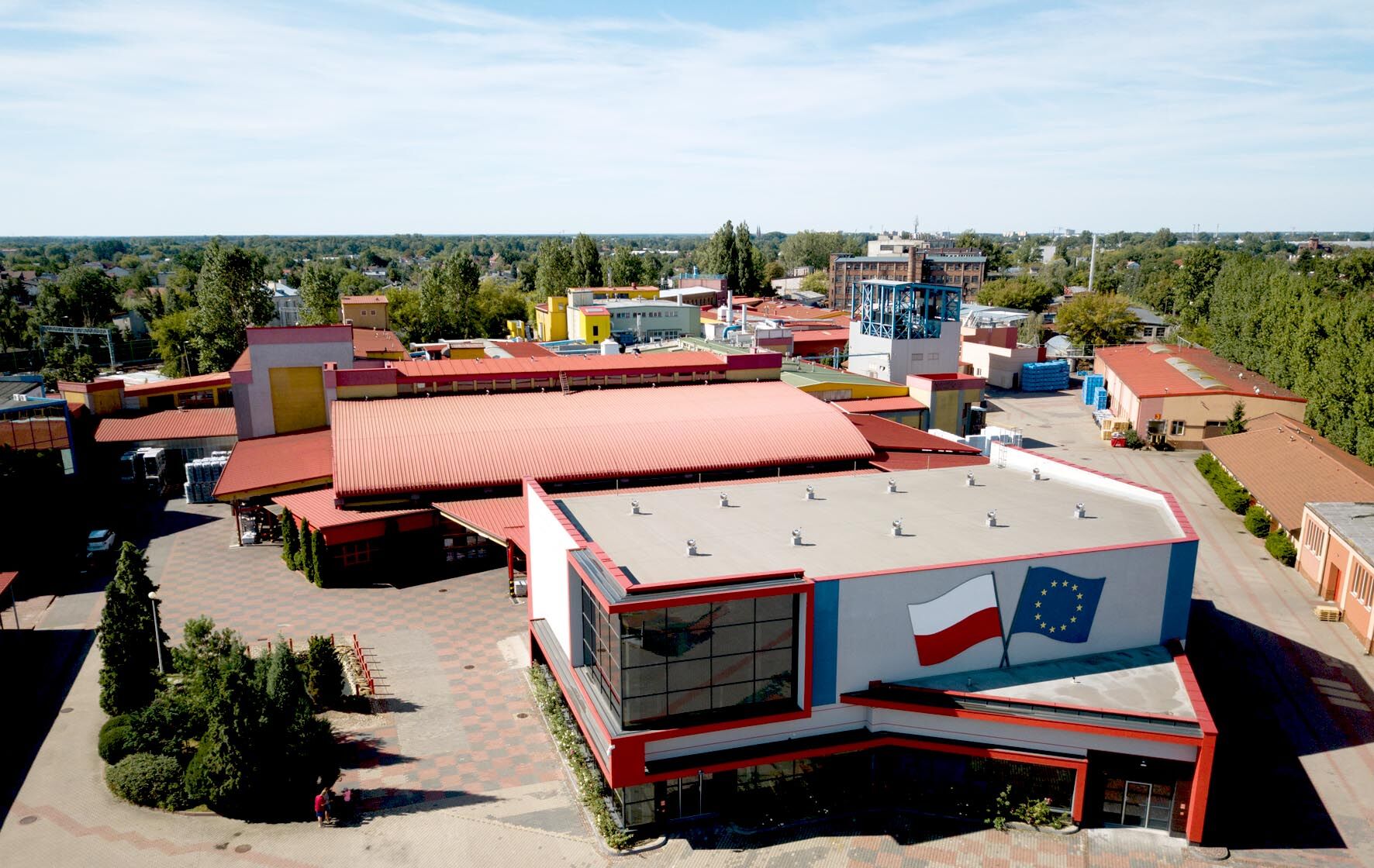 ZAP SZNAJDER BATTERIEN S.A. is a company with a long tradition. It has been producing lead-acid batteries since 1925. ZAP offers a wide range of high-quality products that are distinguished by diverse applications and modern design. With over 90 years of manufacturing experience, ZAP Sznajder Batterien S.A. operates in Poland and sells its products to more than 60 countries. Since 2002 the company has been among the world battery manufacturers who produce lead grid using the expanded metal technology.

The most important facts

1939 - At the beginning of World War II, the resistance cell at the plant - the Union of Armed Struggle, and later the sabotage groups operating under the "Kedyw" Division of the Warsaw District of the Home Army. Fryderyk Müller, with his attitude supports the crew in underground activities and often personally helps people prosecuted by the occupier. Many times having a factory ID saves the lives of people operating in underground structures.

1944 - After the fall of the Warsaw Uprising, the Nazis placed the Infant Jesus Hospital evacuated from Prague in Warsaw. For over half a year, many sick and wounded residents of the capital stayed in the factory halls. Better conditions were received only by the hospital delivery room, which was located in the villa of Friedrich Müller.

1945 - Immediately after the end of the Nazi occupation, the factory grounds were tidied up, and when Germany plundered the factory equipment, it was possible to reassemble the station batteries.

1946 - At the beginning of this year, the production of starter batteries begins again. The factory employs 50 employees.

1948 - New people's power removes Frederick Muller from working in a factory. Along with this event, the first stage of the history of the battery industry in Piastów ends. The creator and owner of the factory was administratively deprived of his beloved and at the same time the greatest work of his life.

1967 - Thorough modernization of the plant based on modern technology for the production of starter batteries purchased from the English group "Chloride". At that time it was a real undertaking giving the factory the opportunity to manufacture batteries in accordance with European IEC standards. This was due to current government plans assuming the development of agriculture and automotive mechanization. The factory produced starter batteries (over 400,000 pieces per year) for the nearby tractor plant "ZM Ursus" and the Warsaw-based car factory FSO. As part of subsequent government plans, about 100,000 were also produced. batteries per year for the needs of Warsaw Pact member states.

2006 - Purchase of 100% shares of Agroma Olsztyn. Foundation of Sznajder Group. 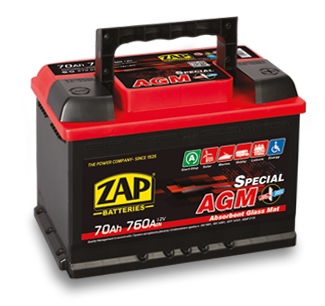 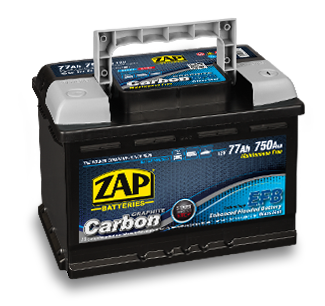 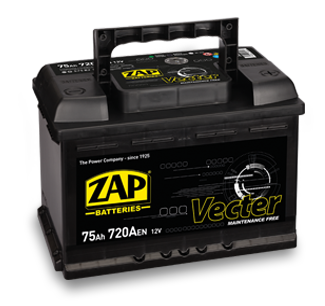